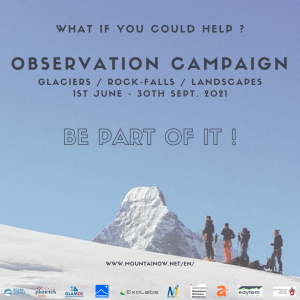 Take part in the observation campaign this summer and help research on climate change.
It only takes a few clicks - from the mountain or from home, so don't wait, join us now ! 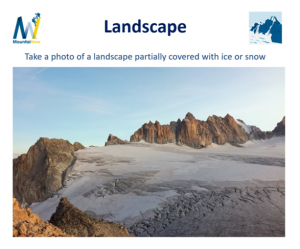 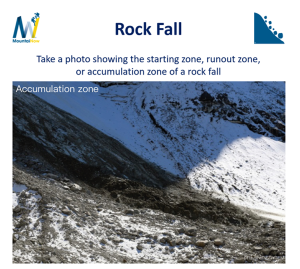 But... why an observation campaign?

Addressing high-mountain challenges requires the provision of actionable information on Alpine changes. Research bodies such as the Swiss national monitoring networks for glaciers and permafrost, GLAMOS and PERMOS, play a fundamental role in the provision of this information, however they often lack sufficient real-time in-situ information to develop timely monitoring products.

The 2021 observation campaign is about exploring the potential of modern observation methods to fill this information gap, and in particular evaluating the power of crowdsourcing for long-term mountain monitoring.

The idea is to use MountaiNow to collect real-time observations of glaciers and permafrost - thereby gathering a critical mass of observations for climate change research.

The campaign - because of its national and international relevance - is co-financed by MeteoSwiss as part of the Global Climate Observing System (GCOS) Switzerland.

The observation campaign runs from 1 June to 30 September 2021.

To complement the target regions, some sites are marked on the MountaiNow map with a "Visit me" icon. The idea being to encourage observations from these sites - for example a "Glacier Melt" observation which simply asks for a photo of the stake placed on the glacier (to measure the speed at which it is melting).

Taking a photo - it's as simple as that to help climate change research !

Types of observations sought after

Take a photo of a landscape partially covered with snow or ice: for instance an entire glacier or a part thereof, or a rock glacier (as in the example below) 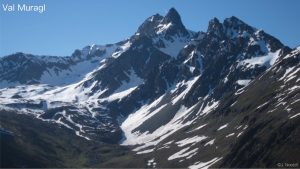 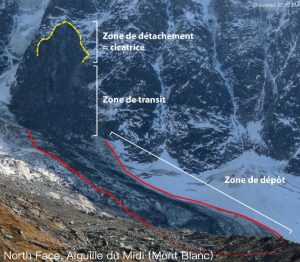 Take a picture of the entire pole, from as close as possible 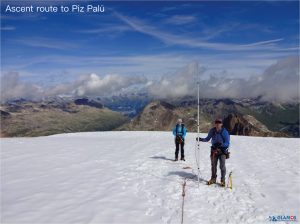 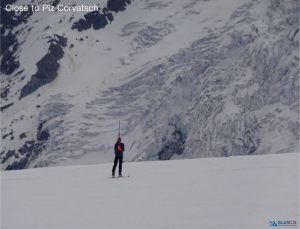 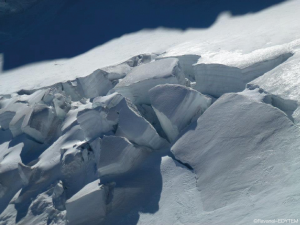 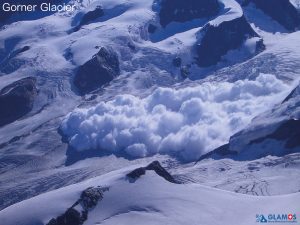 Take a photo of a glacial lake and its immediate surroundings 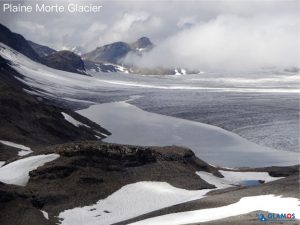 Find corresponding icons on MountaiNow whilst adding an observation:

How to add an observation? Check out the tuto 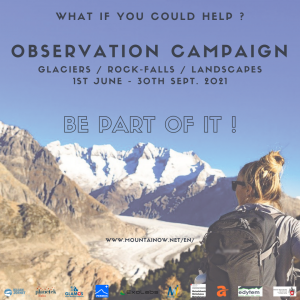 Partners for the Campaign 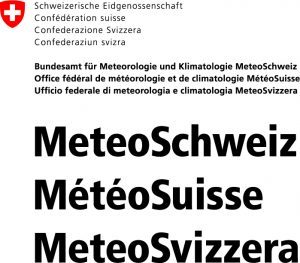